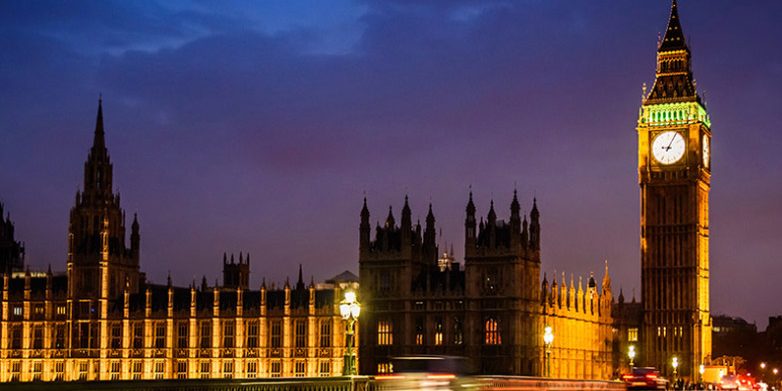 Firstly, Season’s Greetings to you all!

At the recent virtual AGM, which was very well attended, our Chairman The Baroness Morris of Bolton handed over the Chairman’s position to Debbie Flynn who, as most of you will know, is a Trustee of the Society and who is the Managing Partner of a global travel promotion company in London known as The Brighter Group, part of Finn Partners who received the Best PR Agency Travel Award 2020.

Debbie Flynn has immense knowledge of Jordan and has travelled there on numerous occasions, for work and pleasure, and was heavily involved with  Easyjet  flying into Aqaba.  She will be a great asset to the AJS.

The Baroness Morris of Bolton was disappointed to retire from the AJS but her work as Deputy Speaker at the House of Lords, her position as the Prime Minister’s Trade Envoy to Jordan, Kuwait and the Palestinian Territories, plus her extensive work in Bolton itself, left her with little time to concentrate on her role as Chairman of the AJS.  She remains a Life Member of the AJS.

A Newsletter will be sent out, sometime in the New Year, to keep you all up-dated.

The Chairman and Trustees of the AJS