In Conversation with James Barr, Historian and Author of “A Line In The Sand” 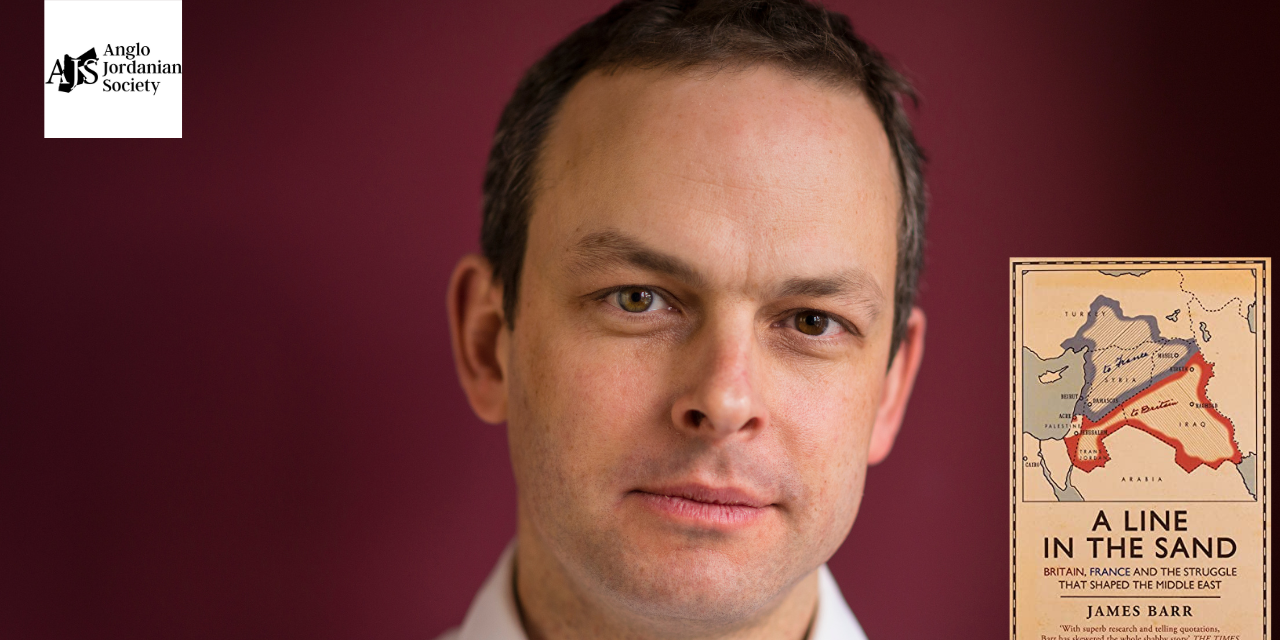 Watch this fascinating talk with James Barr, Historian and Author of the book ‘A Line In The Sand’, which is an intriguing insight into the untold story of how British-French rivalry drew the battle lines of the modern Middle East. Listen to James’s story of how he uncovered the documents that lead to the writing of the book and the untold history that has shaped the history of the Middle East a century later.

James Barr has worked in politics, at the Daily Telegraph, in the City, at the British Embassy in Paris, and is currently a visiting fellow at King’s College, London. He read modern history at Oxford and has travelled widely in the Middle East.